Blog / The Importance of Hiring Veterans in the Workforce 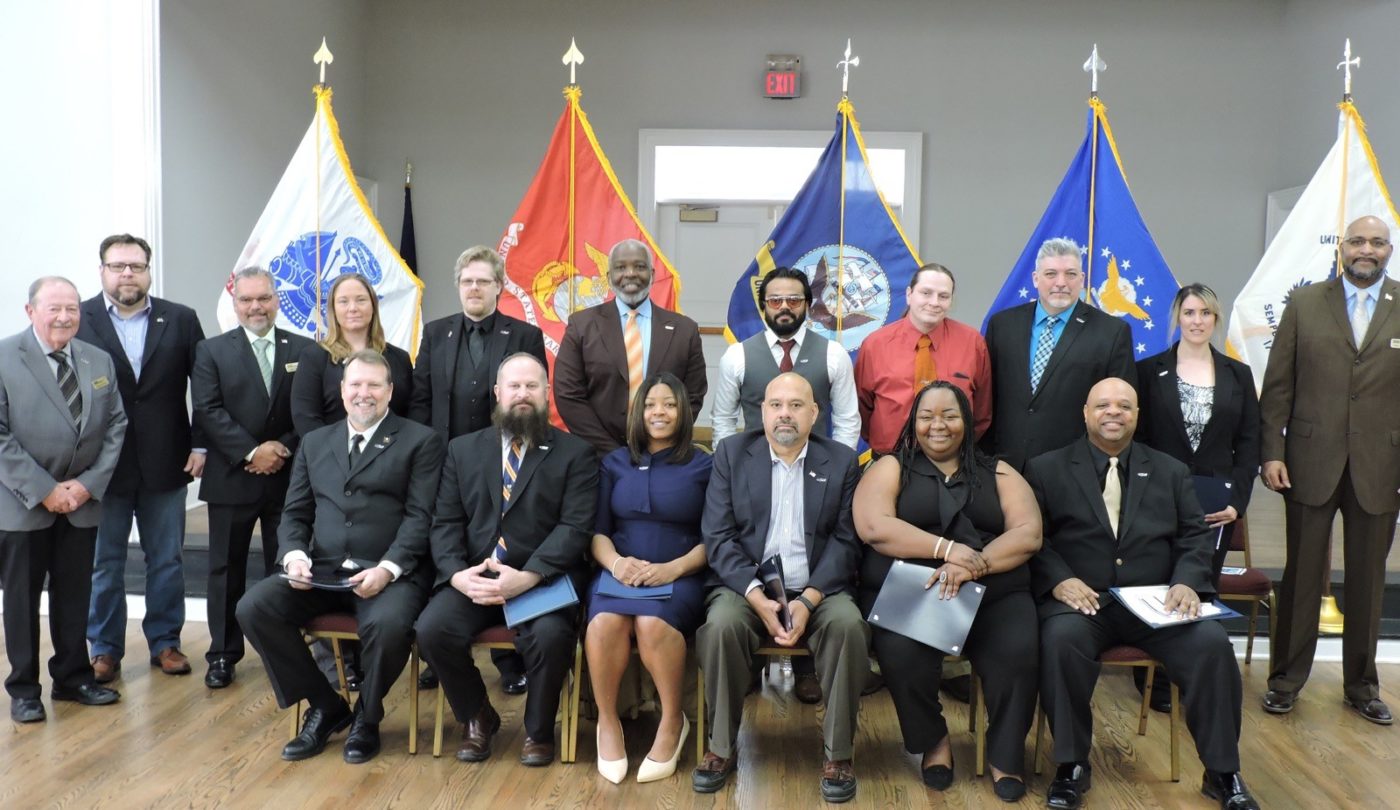 The journey of my professional career began in the United States Army, where I served for 25 years, 20 years on Active Duty and 5 years in the National Guard. For the first time in my adult life, I was joining the civilian workforce. At the time of my retirement, I was a Lieutenant Colonel with a Master’s degree, working on my PhD and I had no idea where to begin my search for a job. While I felt all along in my job search, countless former service men and women leave service and feel abandoned. Veterans who make the decision to either leave or retire from the military start the process of transition and a majority don’t know where to begin the job search process. A majority find their interview skills lacking and not up to hiring manager’s standards. Fortunately for me, I found the organization, Operation: Job Ready Veterans (OJRV). This non-profit organization comes to the aide of the veteran and assists in making the transition from the military to civilian culture.

The transition from military to civilian life can be challenging process for a majority of veterans. Part of this journey is the navigation of the current job market and making themselves stand out as an individual among a vast pool of applicants. The military teaches the ‘team concept’ from the very first day of boot camp. New recruits are taught to speak and act as a ‘team’, leaving all individualistic tendencies behind. As a member of the United States Military, you are an integral cog in a machine and should think of yourself as such. Military culture does not allow for individual accomplishments or spotlighting. Service members speak in reference to their service as ‘we’ and ‘us’. Military members often refer to the work and accomplishments in terms of their Team, Platoon, Company, or Battalion. As you can imagine, interviewing for a civilian job would be stressful with that mindset, as it often does not translate.

During the civilian interview process, veterans are asked to recall on individual accomplishments in prior positions and directly apply those accomplishments to how you would perform in the position for which you are interviewing. The hiring manager expects to hear about individual accomplishments that could be directly attributable to that position. But, in many cases, the military culture curtails the interview and causes a barrier in which a veteran is not capable of defeating on their own. This barrier is often misconstrued as being a poor interviewer, but there is simply a culture clash between the civilian and military world.

In communities across the United States, there needs to be a mediation element, a middle man, or a 3rd party who understands both cultures. This mediator can enlighten hiring managers on the language veterans are trained to speak and also assist in the education of veterans returning to civilian life on current interview techniques, resume writing, and networking opportunities in the local area. Here in Indiana, Operation: Job Ready Veterans fills that role and assists veterans of all ages, to include military spouses, children of working age, and veteran care-givers.

Operation: Job Ready Veterans was started in 2007 as the Crane Learning and Employment Center for Veterans with Disabilities, with a primary focus on helping veterans find employment at Naval Surface Warfare Center Crane division in southwest Indiana [1]. Some years later, they changed their name to Operation: Job Ready Veterans and moved headquarters to Indianapolis in an effort to better serve all veterans, throughout Indiana and surrounding states.

Today, OJRV is a veteran run organization, working with individuals across the state of Indiana to get them the information that they need to excel in today’s job market. A one week seminar, the Veterans Employment Transition Seminar, encapsulates transition from all aspects of leaving military service. Services include assisting veterans with employment, healthcare, housing, and education. All services are completely free to those who seek them and referrals to other veteran’s resources are made daily. As a non-profit, fundraising is key in continuing to assist veterans and the assistance from Fortune 500 endowments allows OJRV to provide free assistance to the veteran, and members of their family and caregivers. With a focus on individual skills and breaking down barriers in transition, OJRV will conduct mock interviews, help perfect resumes and cover letters, and develop your individual presence on networking sites such as LinkedIn.

In addition to helping veterans, OJRV also works with local business owners to better educate them and fill vacant positions on their teams. Regular meetings with hiring managers allows OJRV representatives to understand a business’ hiring practices, and they in turn, will become familiar with key words or phrases to look out for when interviewing veterans. The goal of the OJRV is to, ‘pair the right veteran with the right employer in the right position‘. [2] By having open lines of communication with hiring managers, OJRV representatives are able to properly match open positions with their clients. Once they have been hired, OJRV representatives regularly check-in, and if necessary, act as the middleman if there is a lapse in communication between employer and employee.

Benefits to the Employer

There are several benefits to employers who hire veterans to join their teams. The following are just a small sampling of what you can expect with the hire of a veteran.

I first became involved with Operation: Job Ready Veterans in 2016, when I myself was looking for a job after my military retirement. I eventually became involved with the organization in an official capacity, meeting with local businesses, like MD Logistics, to understand their hiring practices and give them key words to listen for during the interview process. Soon after meeting, I was actually hired on by MD Logistics in an official capacity. To this day, I continue my involvement with OJRV because I support their mission and believe in all of the good work they are doing right here in Indiana. As a current board member and previous client, I cannot say enough good things about OJRV’s mission.

If you are a business owner wanting to expand your team, or if you are a veteran looking for guidance in the job search process, I encourage you to call John Ziegler at 855.456.2732 and see how Operation: Job Ready Veterans can help you!