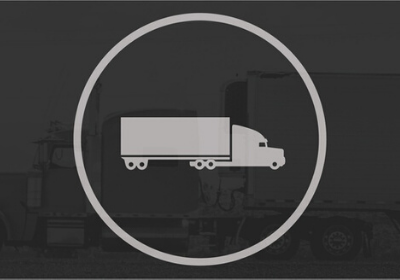 The price shippers pay on the spot market is increasing alongside demand. “We are seeing spot rates accelerate upwards,” Adamo said. Van rates were up 3% and reefer rates were up 2% between March 9 and March 15, according to DAT.

Given the circumstances, shippers are “going to pay more if they shift to the spot market. But if they don’t have the capacity, that’s sort of a thing that they’re forced to do,” Adamo said.

Retailers like Costco and others have been struggling to keep some items in stock in recent days as consumers prepare for long stays at home.

Shippers are willing to incur the higher cost of freight even for deliveries with fewer items as they look to keep items in-stock, Suketu Gandhi, a partner at Kearney, told Supply Chain Dive in an interview.

“Let’s say you were doing [one] delivery every week, [now] folks are trying to do two to three days a week to a store or a DC,” Gandhi​ said.

Frank Hurst, president of Roadrunner Freight, said the company has had “a really strong March” from a demand perspective.

Roadrunner has been in touch with multiple e-commerce customers who expect an increase in volume as consumers practice social distancing and turn to online marketplaces for shopping. But the carrier expects other aspects of its business to see declining volume in the coming days and weeks.

“I’m sure there will be a reduction in volume” as restaurants, the hospitality industry and hotels begin to shut down, Hurst said in an interview with Supply Chain Dive. “But our anticipation is that we make that up with e-retail and volume going into those [fulfillment centers].”

Shippers and carriers are taking steps to limit human interaction. Technologies like electronic signatures will help, and Roadrunner has begun calling ahead to all the locations where it is delivering to ensure someone is there to receive the order and the driver doesn’t have to wander around a facility to find someone, Hurst said.

“We’re spending a lot of time in educating, communicating with our drivers about not only proper hygiene, sanitation, but we’re also taking measures like we’re closing down break rooms and shower facilities,” he said.