What's Hot / How Smartphone Apps Influence the Way We Shop 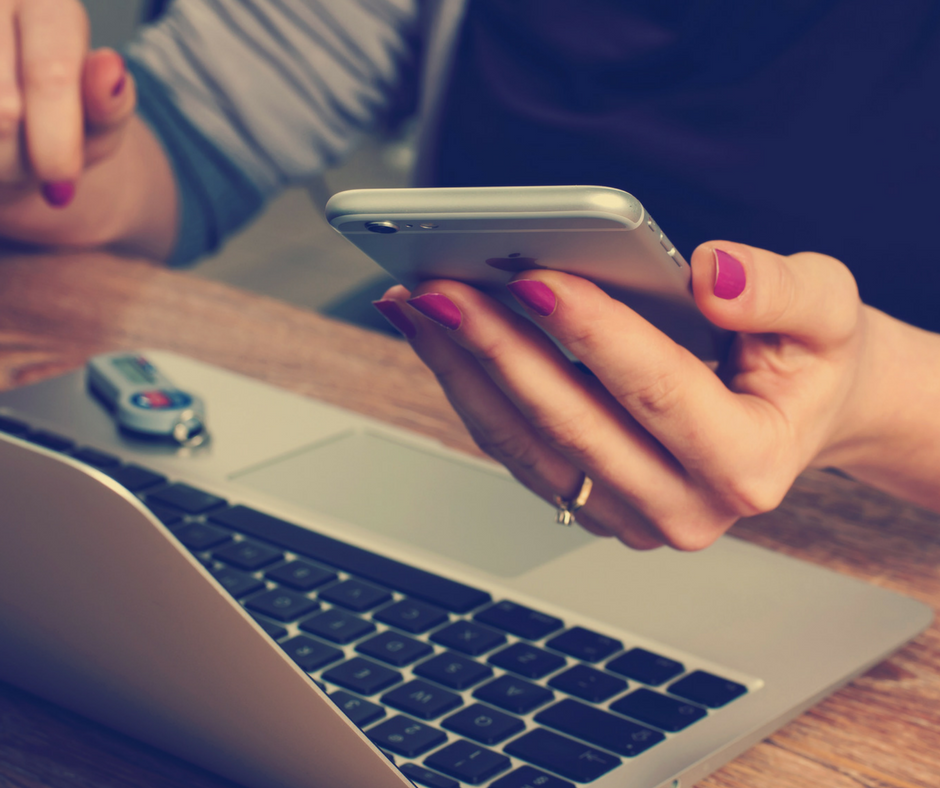 Bottom Line: Consumers who use smartphone apps tend to make more-frequent purchases, spend less per transaction, and return items more often than those who don’t.

It’s hard to overestimate the impact smartphones have had. They’ve fundamentally transformed the way we interact with friends and colleagues, consume media, and live day-to-day. But despite their ubiquity – roughly 2 billion people around the world use a smartphone and it’s thought (pdf) that more than 70 percent of the global population will own one by 2020 – there is plenty we don’t know about how they have changed our behavior.

Take shopping. Some of the attributes that make a smartphone appealing – portability, interactivity, and location awareness – also make it the ideal shopper’s companion. Studies (pdf) have shown that more than 80 percent of U.S. shoppers turn to their phones for help. With the swipe of a thumb, consumer can access product descriptions, reviews and price comparisons, upending much conventional wisdom about how marketers should lure customers.

U.S. companies spent more than $28 billion on mobile advertising in 2015 and are set to double that by 2018. Much of this outlay is aimed at users of mobile apps, which account for about 87 percent of people’s smartphone usage.

A new study seeks to isolate the effects of mobile apps on some important retail metrics, including how much each customer spends, the number of products they return, and the relationship between various app features and purchase decisions.

The authors obtained data from a large, U.S.-based retailer of consumer electronics, video games, and wireless services. In addition to transaction-related records from the chain’s 4,175 stores and its website, the authors also examined data on the more than 2 million companies – among the company’s 32-million-strong customer base – who adopted the mobile app.

In an attempt to generate traffic both online and in stores, the company launched an app that allows users to browse its catalogue; see special deals and promotions; visit the website; and view store hours, locations, and driving directions. The authors’ data spanned from the month of the app’s inception, July 2014, through June 2015, and enabled them to gather the number and monetary value of all purchases and returns.

The analysis showed that, compared with non-adopters, people who used the app bought products 21 percent more frequently in the month after they downloaded it, but spent 12 percent less per purchase. They also returned items 73 percent more often than people who didn’t use the app. Although app users spent less per purchase than did non-users, they still spent more in aggregate because they made more purchases: Overall, app adoption resulted in a 25 percent increase in the net monetary value of the purchases made.

Why do app users make more purchases? The app features may provide the answer. People most commonly used the features related to special offers (for example, clicking for a deal on a particular product) and loyalty rewards (checking up or cashing in on the points they’ve accrued). These features, the authors note, are highly interactive. As others have observed, people have embraced smartphones so eagerly, in part, because of the interactivity gives users a feeling of control and the sense that they’re experiencing the world around them through their technology. Activities such as redeeming reward points and responding to special deals play right into this psychological phenomenon. Higher engagement with the interactive features of an app is likely to make people buy things more often.

Part of the reason app users spend less per purchase, the authors note, is because so many of them are drawn to these discount-laden interactive features. Indeed, consumers who did not use the app’s special offers or loyalty programs spent roughly the same amount before and after downloading the app, but those who did use the interactive features spent 16 percent to 20 percent less per average purchase. The authors also examined how people used apps the day before and the day of a purchase.

If the increased exposure to offers and rewards helps explain why consumers who use apps tend to make more purchases, it also partly accounts for their higher returns, the authors posit. Purchases made through an app rather than in-store may be more impulsive, and people tapping a button may feel less inhibited that they would if they had to wait in line at a register and physically hand over cash or a credit card. This can lead to a higher rate of buyer’s remorse, the author’s suggest.

Further, many returns probably stem from the disconnect between the product the consumer expects and the one that actually shows up on their doorstep. So the authors advise retailers to provide clear pictures, videos, and descriptions of products on their app.

The authors also suggest that, with the scope of information available on the palm of a shopper’s hand, interacting with salespeople or online agents may be less important that it used to be, meaning the key job for sales associates should be to make the shopper’s experience as quick and efficient as possible and then encouraging them to visit again.